Navigation
Product was successfully added to your shopping cart. 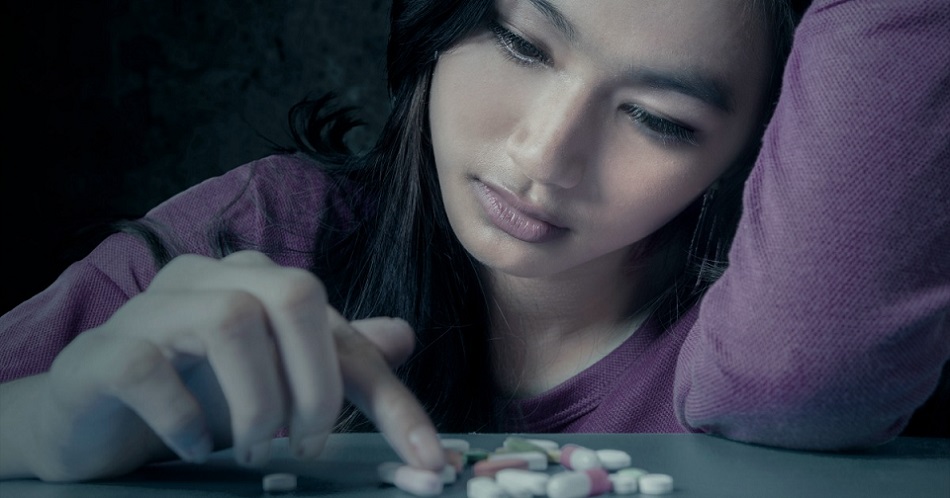 Recently, I started to wonder. What if many breast enhancement pills are the same, just branded under different names? A girlfriend of mine, who has years of experience using these pills, recently confirmed my doubts. She has 23 different bottles she tried, and many of the pills were eerily similar, even down to the shape and colour. No discernable size difference either, and even the smell was similar. They also had another key similarity, none of them worked!

There is another woman who - I want to emphasize - is not my friend. She holds product-sampling events in the course of which she praises the effects of numerous pills. Shamelessly, she tells her audience about her successful experiments. Unsurprisingly, she is a well-endowed woman and probably never had a problem in the breast department. She probably also never tried these products, and even if she did, the results were in all likelihood dismal.

Trying to Reinvent the Wheel

Certain market players seem to be trying to reinvent the wheel. The difference is, however, this one never worked to begin with. When there are people to be fooled, scam artists are always creative. Some women spend thousands of dollars on these products every year, without ever seeing significant results. It’s like the lottery. Lots of people spend 50 pounds a week, every week for a their entire lifetime, never winning anything. Yet they continue to play, hoping for that one big break. It is very similar with these pills, at least the ones without tangible benefits. Finding the few that might have an effect is not easy. I tried some of the available products – not nearly as many as my girlfriend -, and none of them really worked.

At least, I didn’t suffer any side effects. Some products have side effects, much like breast implant surgeries. Another problem with opting for surgery is the cost. The price charged for that kind of medical procedure can be very high, and fluctuates depending on your location. Even if the surgery is a success, in the end, you pay thousands of dollars to put an implant in there that could leak or cause allergic reactions down the road. They also rarely look as good as they do in the brochures. Most women are not perfectly satisfied with the way they look, and since there is no way of knowing until after the procedure, Consequently, women are often remorseful about their decision.

A Lengthy Search for Bigger Breasts

I didn’t mind doing plenty of research, it is part of the process. There are some women, who pop these pills as if they were gum. I have tried some products, but not a whole lot of them. I knew that I would also give Natural Push Up a try, in fact, I probably would have done it earlier if I had seen it on the internet a little sooner. Maybe this will work, who knows? I am glad that this website has shared my take on this phenomenon. I would have bought their product either way, but now I have an even bigger appreciation for them. Over 80% of breast pill advertisements I came across were clearly scams, but on this site, they don’t try to sell you miracle cures. They believe in their product, but they don’t claim that it works every time, and what is even more important, they don’t promise a huge size difference. Instead, you could be looking at slightly bigger and firmer breasts, which sounds a lot more realistic. Whatever the case may be, I am Rianne, and thank you for reading my story.